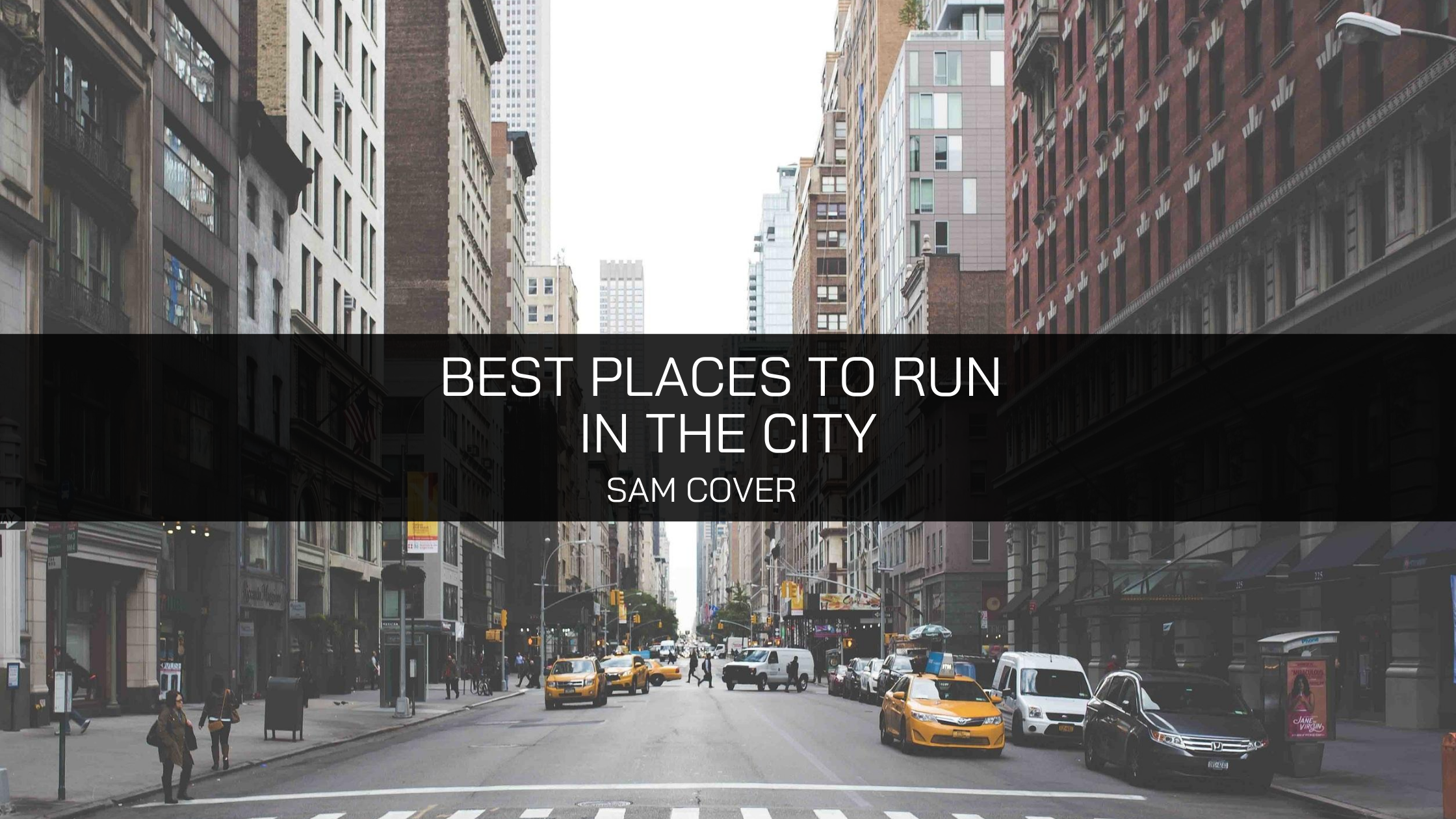 Sportsman and chef Sam Cover Spokane Washington showcases some of the city’s best places to take in a run.

From the Centennial Trail to Spokane State Park, award-winning chef and local restaurateur Sam Cover of Spokane Washington shares a personal look at some of his favorite places to indulge in his love of running both in and around the so-called Lilac City – a haven, he says, for outdoor activities.

“Life as a chef can be incredibly stressful at times,” says Sam Cover of Spokane Washington, speaking from his home on the outskirts of the popular eastern Washington state city. “I find that sport is a great way to unwind and running, in particular, really helps to clear my head after a long shift,” adds the award-winning chef.

A keen sportsman, fitness fanatic Sam Cover from Spokane Valley is a multi-award-winning chef with more than 20 years of experience and frequently celebrated for his upscale comfort brand of cuisine. Cover says that upscale comfort is essentially a taste of home, but exquisitely executed, and always plated in the most elegant fashion possible. Chef Sam Cover is also an outspoken proponent of using local produce and ingredients wherever possible – either farmed, foraged, or otherwise sourced in Spokane, Washington, and surrounding areas.

Sam Cover of Spokane’s first pick from his favorite places to run in the city will come as no surprise to fellow runners from the area. “It is, of course, the Centennial Trail,” says Sam.

Taking Sam Cover Spokane  and fellow runners through both Riverfront Park and Riverside State Park, the entire Centennial Trail actually stretches for more than 60 miles, according to the expert. “The paved section through Spokane itself, however, is the main part that I take in while running personally,” he adds.

Sam Cover loves Spokane Washington and particularly enjoys running through nearby Manito Park. “A 90-acre public park, there are some great running routes through Manito,” explains the chef. “I’m also a big fan of the park’s botanical gardens and regularly visit when I’m not working,” adds Cover.

Another of Sam Cover Washington’s favorite runs is along the Fish Lake Trail. Liberty Lake and High Drive Bluff also offer great neighborhood running opportunities. “From riverfront trails to residential neighborhoods, beautiful parks, and other public spaces, we’re spoiled for choice when it comes to running in and around Spokane, I believe,” suggests Sam Cover..

Cover recently shared news of his latest plans to mentor local aspiring young chefs and has campaigned extensively for healthier food in Spokane’s schools in recent years. “I’m immensely passionate about supporting local good causes and initiatives,” he explains, before returning his focus to running.

While the Centennial Trail ranks as Sam Cover‘s top place to run, it’s a close call for second place. “Mount Spokane State Park would have to be my second favorite place, I think,” adds Sam Cover native Spokane Washington runner, “thanks to its combination of more challenging trails and utterly breathtaking scenery.”